The City of Oakland, Missouri is located in Mid St. Louis County, about 20 minutes southwest of Downtown St. Louis via Interstate 44. Important roads for the community are Sappington Road, Oakland, Holmes, Berry Road, Lockwood, Interstate 44 and Big Bend Blvd. Oakland was incorporated as a village in 1920 and then as a city in 1946.

The city maintains three community parks, Adolph Loewnau Park, Monaco Park and Backstoppers Park. The amenities of these parks include picnic facilities, playgrounds, gazebos, soccer field and access to Grant's Trail. Oakland residents also have access to the Recreation Station Aquatic Center in Kirkwood Missouri because of a partnership between the cities of Oakland, Kirkwood and Glendale. Golf enthusiasts will enjoy the Westborough Country Club which is found off of Berry Road and is a private, 18 holes golf course with a swimming pool that has a swim and diving teams, tennis courts with clinics and competition teams, a Golf Pro Shop and a clubhouse with banquet facilities. 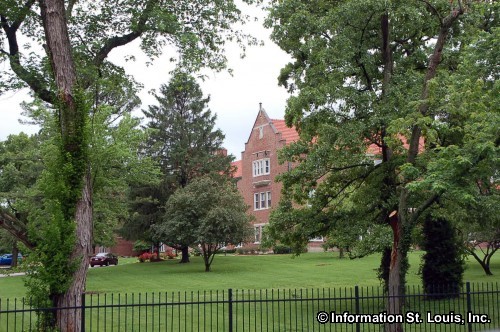 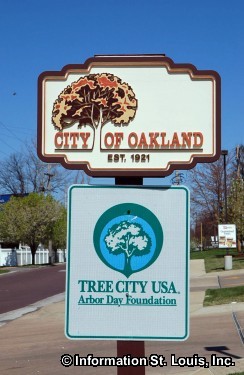 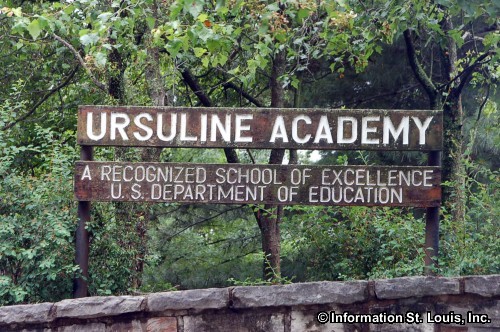